October 2018
Last November, Simone and Os Lourinhos released the EP « På svenska », with Simone singing her classic swedish favourite songs in her new language, but with sparkling brazilian rhythms as always! The EP received great response and was followed by a tour around Sweden in the fall of 2017 and throughout 2018 (see upcoming dates below).
Listen to the new songs on Spotify or on the other digital channels. 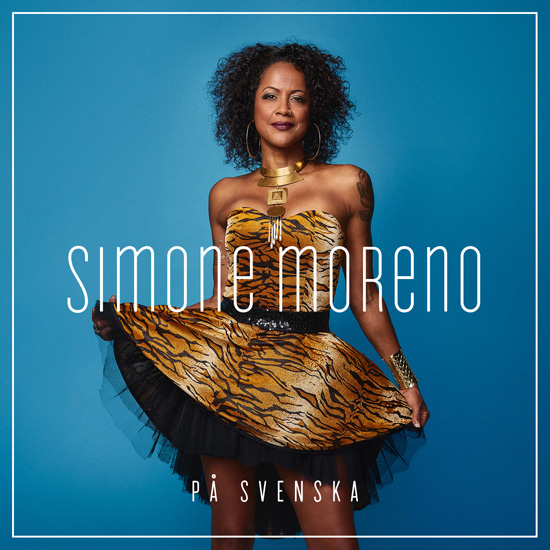 Currently, Simone and the band are finishing the second part of the swedish-brazilian song project, and in Spring 2019, a full album will be released. More on this soon…

Autumn/winter tour!
Simone and Lourinhos are touring Sweden (check dates below!) and some really exciting concerts have taken place. A recent night at Jazzclub Fasching in Stockholm, with marvellous accordeon player Lelo Nika (who plays on the song “Janaína” on the “Planetas” album, and a performance with legendary samba singer Jair Rodrigues at the Bar Brasil Carnival Cruise are among them… 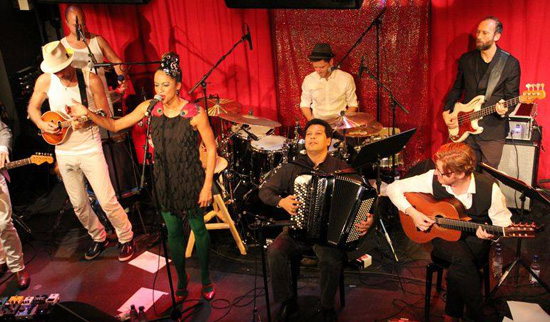 Förhoppningar och regnbågar!
The version by Simone and Lourinhos of the Håkan Hellström song from the smash movie “Känn ingen sorg” is still playing on Swedish radio… And the film turned an instant classic, seen by hundreds of thousands! 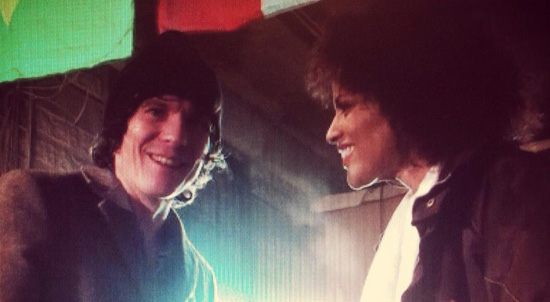 Summer is here
Simone and the band will tour from north to south and fill the summer with danceable rhythms. Come and dance the samba with us on the road… 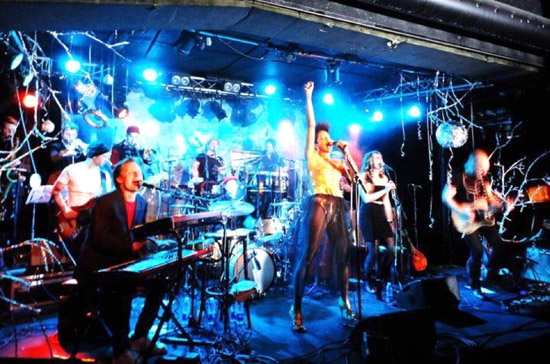 New Simone Moreno single
“Förhoppningar och regnbågar”, a bouncing samba reggae cover of Håkan Hellström’s song, will be released as the first single from the soundtrack of “Känn ingen sorg”, the movie about Swedish pop icon Hellström, which will have its world premiere on Monday 15 of July, in Gothenburg.
Simone and Os Lourinhos perform the song live in the film in a thrilling samba club scene…. 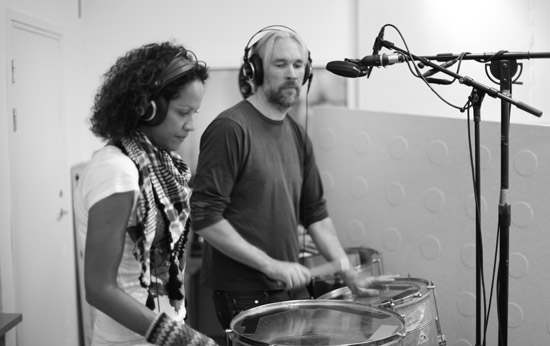 The warm season is over, but we keep playing and doing exciting stuff!
Summer was full of great concerts, going from south to north and west, visiting festivals and clubs. Last month’s Norway visit was a total success, and soon Simone and the band go back to visit Smeltedigelen Festival, among the mountains and fjords…
There are also tour dates in Malmö and Copenhagen coming up in October. 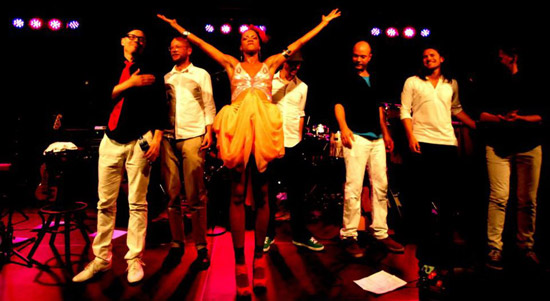 Another piece of exciting news is that Simone and Os Lourinhos will play live in the movie about Swedish pop icon Håkan Hellström! Shhh!! More info will come about this secret project – stay tuned… 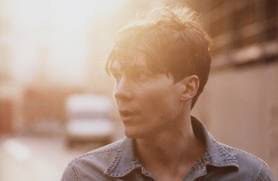 And anyone who missed it – Simone and a 13-piece band had the great honour of performing for Paul Simon as he received the Polar Music Prize on the 28:th of August in Stockholm. Well…actually they played with Mr Simon, as he jumped up on stage during “Late In the Evening”. Magical! 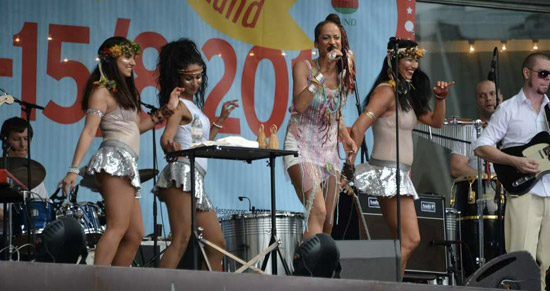 2012-04-04
World premiere for the new video ”För Alltid (Forever)” feat. Hofstone, from the album Planetas….
The video was shot at legendary theatre ”Orionteatern” and in Vitabergsparken in Stockholm, December 2011. It was filmed by Mikael Silkeberg and co-directed by him, Anders von Hofsten and Simone Moreno.

2012-02-22
“Planetas” receives Manifest Prize!
Simone and the band received the prestigious Manifest Prize for the album “Planetas” in the category “Rhythm” at a ceremeny in famous Swedish venue Nalen in Stockholm, on February the 3:rd. Well done! 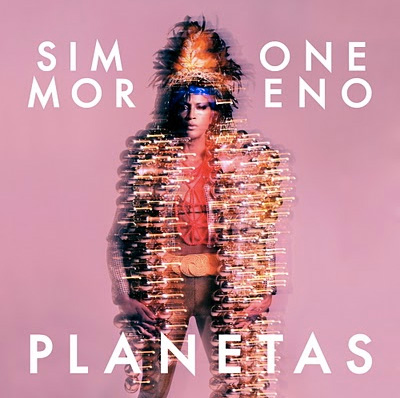 Listen to the album Planetas